The shear strength of corroded reinforced concrete (CRC) beams is a critical consideration during the design stages of RC structures. In this study, we propose a machine learning technique for estimating the shear strength of CRC beams across a range of service periods.  To do this, we gathered 158 CRC beam shear tests and used Artificial Neural Network (ANN) to create a forecast model for the considered output. Twelve input variables indicate the geometrical and material properties, reinforcing parameters, and the degree of corrosion in the beam, whereas the shear strength is the output considered.  The database is designed to employ 70 percent of the data point to train the model and 30 percent to assess the performance. The model makes outstanding predictions, according to the results, with an R2 value of 0.989. In addition, five empirical shear strength models in the literature are utilized to test the suggested ANN model, demonstrating that the new model performs much better. With any given service period, the suggested time-dependent prediction model can offer the shear strength of CRC beams. 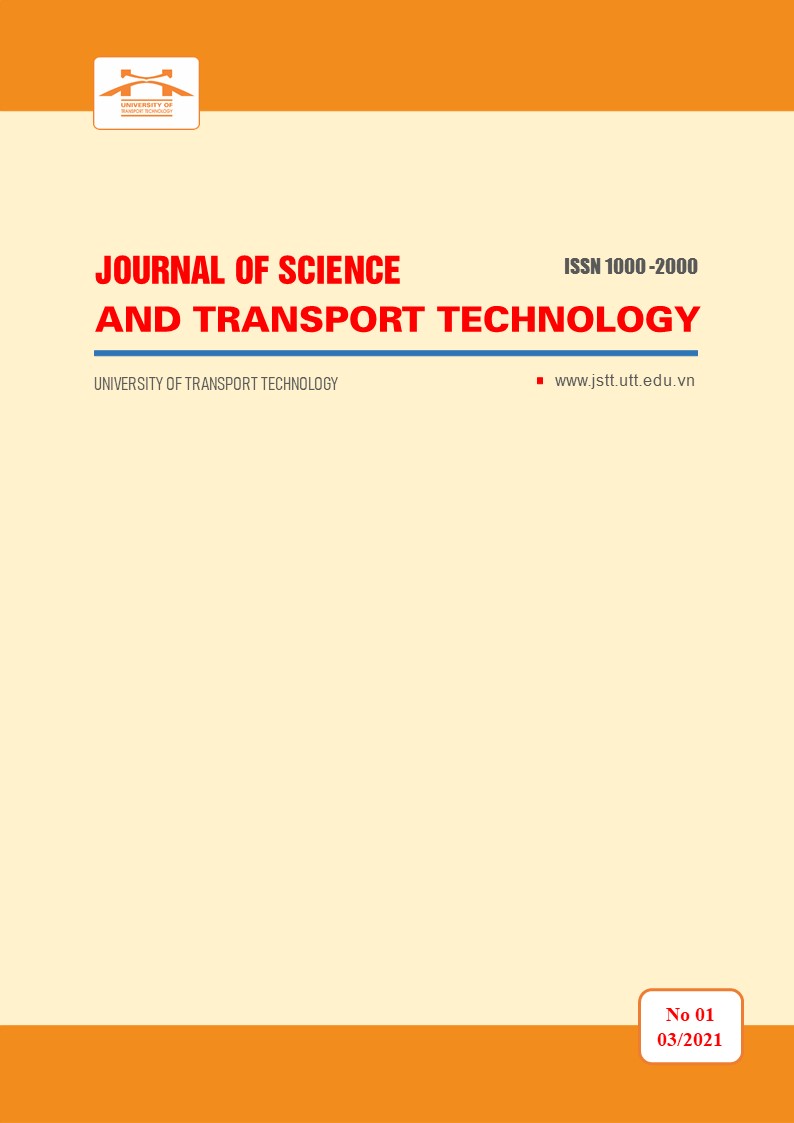